You are watching your favorite movie, and suddenly your all-time favorite actor breaks into a dance, and you just cannot take your eyes off the screen! While popping some popcorn into your already stuffed mouth, you wonder how the actor dances so flawlessly, clearly overlooking the efforts of the background dancers/extras, who actually are the pillars of the performance! 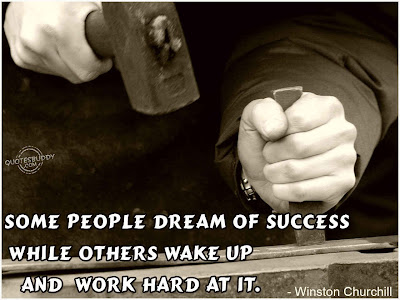 It is sad, how their efforts are gone unnoticed,whereas they slog day and night, just to enhance the performance of the ‘star’ they are dancing behind, living in the hope of becoming just like them one day. But obviously, nobody will look at a background dancer, when you have a star like Hrithik Roshan or the King Khan, occupying the centre stage!

However, there are a few background dancers who have made it to the centerstage after working very hard! No one can forget the Kai Po Che boy Sushant Singh Rajput, who danced behind big names like Shah Rukh Khan, Hrithik Roshan, Shahid Kapoor and is a big name himself today!

All the names mentioned above have paved their own road to success. They struggled, they stumbled, but what is to be remembered is that they dreamt, they believed, and they achieved. These names indicate only one thing and that is hard work. Keep working till you achieve your goal and never give up. Hats off to them. They are not just extras, they are EXTRA-ORDINARY.

The writer is a first year Media & Communication student
Posted by MANIPAL DUBAI BLOG at 10:58 AM