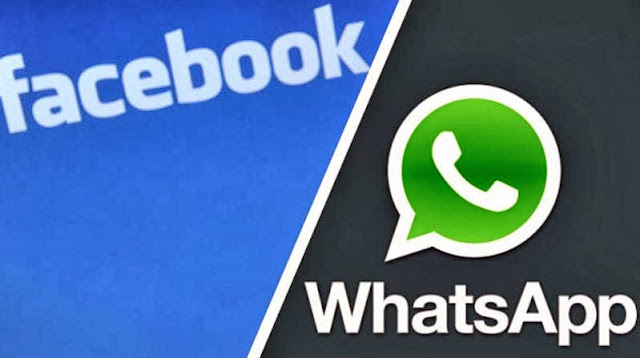 Whaaaat, it says last seen at 11:00, its 1:00 now and you still haven’t replied, our friendship is over from this very minute, don’t talk to me ever again.’ That’s it, you’re not given a chance to explain and that’s pretty much the end of it thanks to Facebook and whatsapp. Woah, wait, give me a break!! I could be busy with something, I was about to reply but I was caught up with some work!!!

Facebook and WhatsApp messenger have come up with a new feature that tells you if the person has seen your message, so that you can grill the person if he/she has not replied. As if that’s not enough to anger someone, it also provides the time that says when the message was last seen.

Send your friend a message, he/she does not reply even after seeing it hours before, all hell breaks loose and you start to think that your friend prioritizes other things before you and that you don’t really matter in his/her life. I’m sure the ‘last seen’ feature has created many fights and frankly speaking, I do not understand why this feature is even required. How do you reply to a ‘lol’ or a ‘k’? You just don’t reply.

I’m the kind of person who cannot leave a message unattended. If the person sends me a smiley, I’d send two. I’d even find ways to reply to a ‘k’. If someone doesn’t reply to me, without giving it a second thought, I feel upset.

This feature acts like a lie detector. It works best when someone says, ‘But I didn’t even open my Facebook, today’!!

Another feature that is not really required and can prove to be very annoying is the ‘Edited comment’ feature. I type out my mind in a comment and then I realize I’m being frank, way too frank that it may come across as rude, so I delete my comment and to retype one. I don’t understand why the whole social networking world should have access to my previous comment that says, ‘You have put on weight.’

I think Facebook should be limited to being a platform to connect people and not to pressurize people to reply just so they are not misunderstood for being rude or anything.


I like Facebook how it is, right now and I just hope it doesn’t get more complex than this.

The writer is a first year BA Media & Communication student