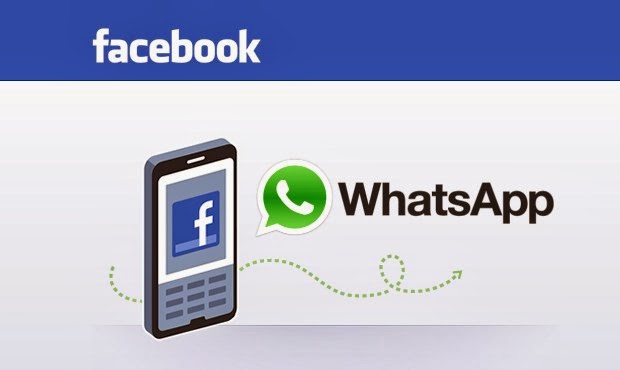 Heard the news? WhatsApp has been bought by Facebook for a jaw dropping $19 billion. What’s ironic is that the creators of WhatsApp, Jan Koum and Brian Acton had earlier both applied to work at Facebook but were rejected.They then went on to create the messaging haven- Whatsapp. This example is the latest addition to a long list of people who have changed failure into grand success.

Steve Jobs, a college dropout who created Apple turning it into a world renowned brand name.

Walt Disney, who was fired by a newspaper editor for lack of ideas, went on to create a mass media corporation that is known every child, Disney.

J.K.Rowling the author of the Harry Potter series whose books were rejected by several publishing houses till Bloomsbury agreed to publish it. The series won notable awards and sold over 400 million copies around the world.

Even though living in a competitive world that often does not accept failure, it’s inspiring to see students take a positive attitude towards the statement- “Failure is the stepping stone to successes”.

"Students may not be good at memorizing and reproducing it on paper which might create failures, but exam grades will only take you through college. A successful career will depend on your talent, your understanding and application of knowledge," says Faiza Husna from 3rd year School of Life Sciences.

Roshal Lobo from 3rd year BSc. ISM, agrees and adds, "everyone will come across failure at some point in life but you should not lose hope and carry on."

The important message here is to work hard even after failures, no shortcuts, no matter how tempting they seem. Who knows maybe after a few years, the next page in the book of success stories might be yours.

The writer is a first year undergrad Media & Communication student.