Highway: Your ticket to India’s most beautiful sights!! 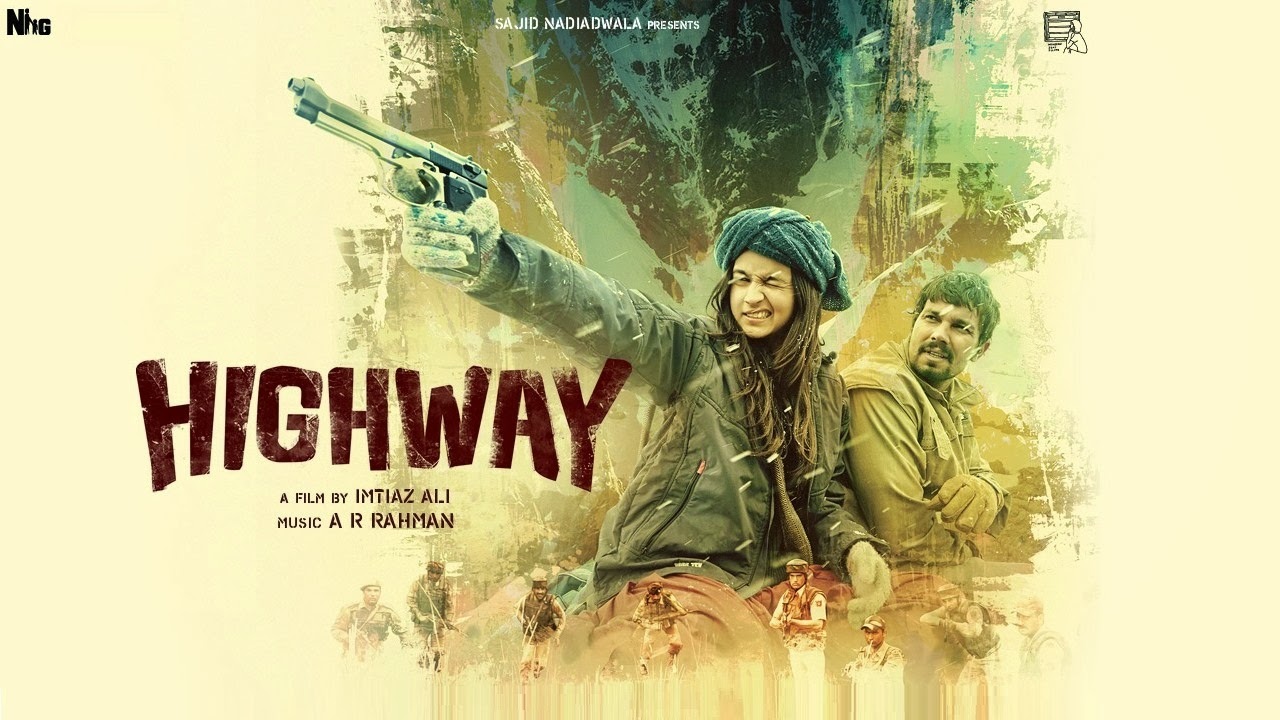 When you have a brilliant script, great characters and a mastermind called Imtiaz Ali, nothing can go wrong. And surprisingly, everything did… but to rise again like a phoenix! Not many know that Imtiaz Ali had initally made ‘Highway’ for television, to be featured on Zee TV on a TV series called ‘Rishtey’ that consists of short story episodes. However, this failed miserably and went unnoticed and sprung up just recently due to the release of Highway.

Highway is indeed your one way ticket to India’s most beautiful places. It is a long journey that you’d probably never want to come to an end. The great mind behind ‘Highway’ is Imtiaz Ali, a man who is known to bring out the best in an actor. With just a few films in his kitty, he has managed to capture the attention of the audiences with either Jordan’s passion in ‘Rockstar’ or Geet’s bubbly nature in ‘Jab we Met’. He created characters that we could connect with and ‘Veera’ in ‘Highway’ is no exception.

According to Sangeetha Backer, a Media & Communication student, the success behind Highway is entirely due to Imtiaz Ali’s direction. “Alia and Randeep, both did a great job and the sceneries were beautiful but Imtiaz directed it so well, it was like we were travelling with the lead actors too,” she said.

One movie old, Alia Bhatt left me speechless after her performance in ‘Highway’. From Shanaya, a glam fashionishta to a simple girl Veera who found pleasure in the little things in life, the transformation was something that left me stunned. For those who think Alia Bhatt is the ‘lil spoilt brat’ of Bollywood, this might came across as a great surprise.

Ria Nambiar, an Engineering student was in all praise of Alia Bhatt. “What I loved most about Highway, was Alia Bhatt’s performance, despite being just one movie old”, she said. However she added that the movie had an abrupt end which disappointed her. When asked which other Bollywood lead pair could have played the same roles of Veera and Bhaati, she said without any hesitation, “Randeep and Alia were perfect for the roles.”