Is age just a number?

It’s commendable how a boy so little is filled with so much talent at the tender age of eight!! Another great example of a small child with a large IQ is Kautilya Pandit, a five year ‘young’ genius, from Haryana, better known as the ‘Google Boy’ because of his memory.

Examples such as the above mentioned make me wonder if age is just a number. We are often told that with age, comes experience and intelligence. However often it’s the experienced elders that make mistakes and learn from the young.

It has become human tendency to respect our elders and probably look down at those who are younger than us. Respecting your elders is a good value that has been imbibed in us since childhood but feeling superior and looking down at those who are younger than you comes from within. I recently started to learn tennis, a sport that may look easy but looks are well, deceptive.

Since I was a beginner, I was grouped with the tiny tots and this really put me off. I obviously didn’t want to learn along with a group of kids, who were half my age! It was only when I saw the ‘kids’ play did I realize how wrong I was. I started to feel inferior, in fact. These kids, who we often underestimate, are even more talented and intelligent than their elders! 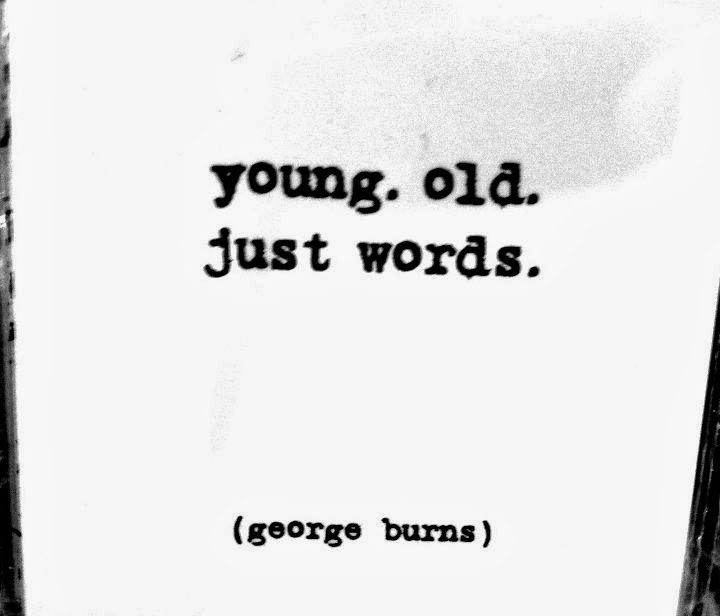 Age is a strange concept. You look at someone without knowing their age and talk as you would to anyone, in general. Once you get to know the person is say, 2 years younger than you, there is a sudden change in the way you speak, an authoritative tone, maybe. Conversely, you realize the person is older than you, respect takes over your speech and you become more polite. Ragging and bullying are serious issues that again come with age.

A favorite example of a little child who made it big would be Faisal Khan, the winner of ‘Dance India Dance’, an Indian dance reality show. At just the age of 11 he bagged the title of the best ‘Lil champ’ and is now the lead actor in a famous TV series.

Little kids should be encouraged and motivated and not looked down at with the thought : “He’s so small, what can he do” ? Infact, look up to them, for all you know, they might be your next competition! It’s the baby steps that lead to a giant leap!

The writer is a first year Media & Communication student.