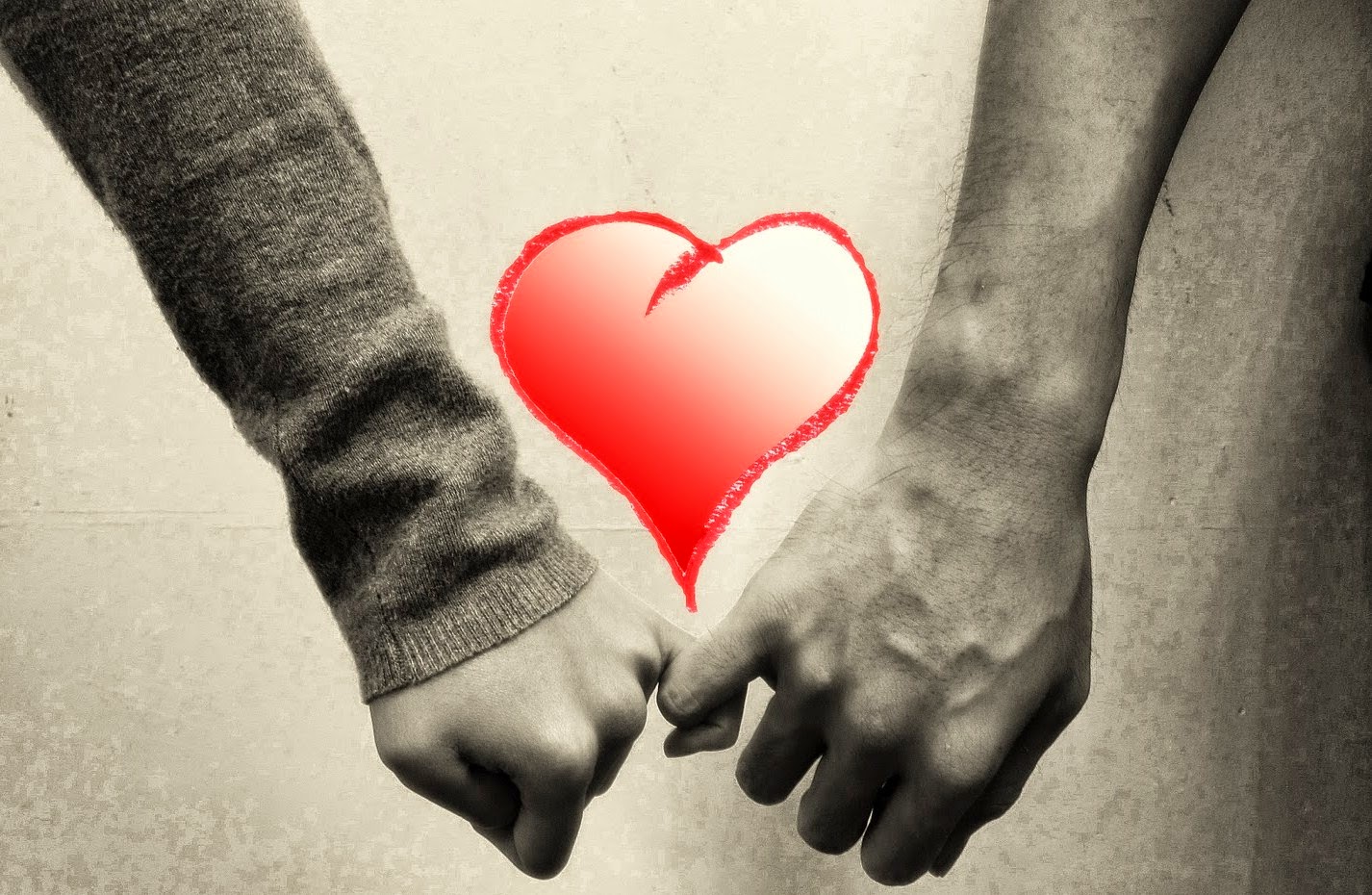 'STOP!' he said as he gently tugged on her hand that he was holding, urging her to step off the ledge and not make the jump.

"Don’t you realize, I’m lost without you?" he asked her.
She looked into his eyes and followed the tear that escaped his eye and ran down his cheek, till it fell of his chin and hit the floor.

She stepped down and hugged him tight.
She had a flash back to the last time she say him crying. It was at his mother’s funeral.

She held his hand and walked with him towards the exit and said, “let’s go home love”.
She remembered how he was when his mother passed away.
She felt his pain by merely looking into his eyes.
She never figured out how despite being in that position,
He still managed to wear a genuine smile whenever he caught her looking at him.

He was always the stronger one of the two,
But the loss of someone was his weakness.
His mother’s funeral was the first he’d ever been too.

"I can’t do that to him. I won’t be selfish again."
She thought as they walked down the steps to exit the building.

The writer is a first year undergraduate student in the School of Media & Communication
Posted by MANIPAL DUBAI BLOG at 1:09 PM